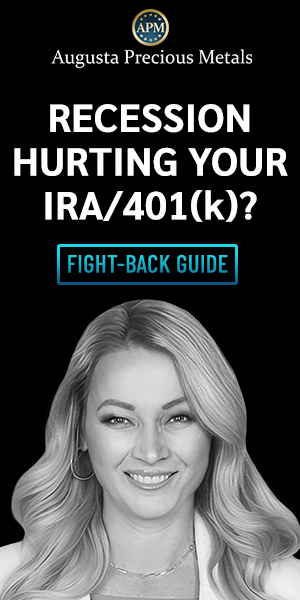 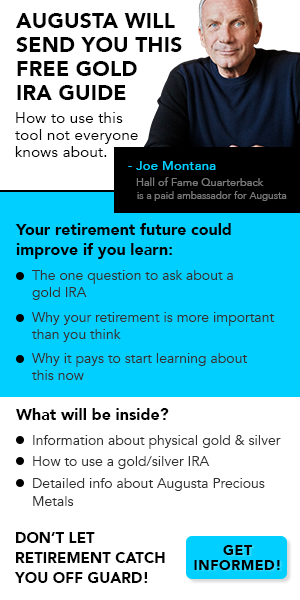 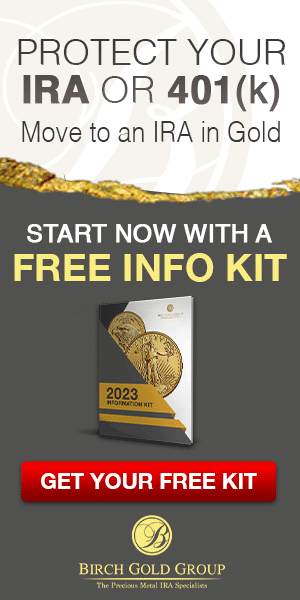 Disclosure:This website's owners may receive compensation for suggesting certain companies, goods, and services. While we do everything possible to verify that all our content is accurate, the information we provide may not be neutral or independent and does not constitute financial advice. Click here for details.

No one wants to think about the potential for a recession in the United States, but there’s a chance there could be one in 2023. A recession occurs when the economy slows down as spending drops.

You can prepare for a recession in 2023, as knowing what will happen during a recession and how you can invest will be critical to helping you survive this time.

What Is a Recession?

A recession is a brief period where economic activity declines. The National Bureau of Economic Research writes that a recession is an economic contraction that starts when expansion peaks and an economic decline continues. The NBER says that dropping payrolls, reduced industrial production, and dropping retail sales are among the factors that determine if a recession is happening.

A recession will last for at least six months on average. It can be identified by a country’s Gross Domestic Product or GDP dropping for two consecutive quarters. The recession will start as the first quarter begins and will continue into the second quarter.

A recession will often lead to declines in investments and economic output. It may also result in businesses losing their profits, limited wage growth, and rising unemployment rates.

Who Decides If We Are In a Recession?

The NBER’s Business Cycle Dating Committee will decide if the United States is in a recession. The committee analyzes economic activity levels in the country and various activities like unemployment insurance claims and economic production activities.

The Business Cycle Dating Committee does not hold scheduled meetings, as it only plans meetings as necessary. It could take months until after the start of a recession for the committee to determine that we are or were in a recession.

How Do You Know You Are In a Recession?

You can tell you are in a recession when you notice many things:

What Causes a Recession?

There are many reasons why an economic turndown or downturn could occur and result in a recession:

Inflation has made it where a recession could happen as of March 2023. Bloomberg found that nearly half of all economists surveyed in August 2022 say there will be a recession. Close a third of them said the same thing a few months earlier.

Are We In a Recession or a Depression?

Whether we are in a recession as of 2023 is debatable, but it is not a depression. An economic depression is different from a recession, as it entails a sharp and more dramatic decline in economic activity. A depression will result in significant employment drops, increased homelessness rates, and reductions in capital and trade actions. Whereas a recession stays in one country, a depression could spread and impact other countries.

Are We Headed For Another Great Depression?

Whether a further economic collapse is coming remains debatable. Economic declines from a recession are not expected to be dramatic enough to trigger a depression in 2023 or beyond. But the government has more tools available to stop a depression, including lending programs for small businesses and a more robust unemployment benefit system.

How To Take Advantage of a Recession

You can take advantage of a recession before the economy gets worse. There are many things you can do right now:

What Happens To Inflation During a Recession?

Do Things Get Cheaper In a Recession?

Some things could become cheaper because companies are struggling to sell their excess goods. People are not as willing to spend money because they are trying to conserve their money, prompting some companies or retailers to drop the prices of certain things.

How Long Will the 2023 Recession Last?

It is unclear how long the 2023 recession will last, but the average recession in the United States since 1854 has lasted 17 months. The last recession to last longer than 18 months was a 43-month recession from 1929 to 1933.

When Will We Know When a Recession Ends?

A recession will end when industrial production, employment rates, and consumer spending start rising again. A consistent rise in these factors can suggest the economy is in better shape.

What Should You Stock Up On To Survive a Recession?

When it comes to a recession, according to Amir Baluch, the founder of Financial Wellness MD and author of Make It Keep It, “One of the best solutions to prepare is to better diversify your portfolio, so consider adding some types of alternative investments to your own holdings.”

There is a potential for the world economy to collapse, so make sure you stock up on the right investments. Look for precious metal investments and stocks in consumer staples and healthcare. Watch for high-value investments you can purchase as their values drop, including real estate. Make sure you also look at your retirement accounts and start focusing on metals and other items you can invest in to weather a world in recession.

Due to the ongoing Russia and Ukraine conflict and continuing supply-chain challenges, you might want to stock up on food and household items in preparation of a possible massive food and goods shortages. People are purchasing deep freezers and can goods in droves.

Both Russia and Ukraine are large producers of potash and exporters of fertilizer, which the world food producers depend on to increase their output. Not to mention much of the world depends on the grains from Ukraine, which the war has impacted them from exporting to feed people globally.

Prepare for a bumpy road ahead!

<<Sign Up for a Silver IRA FREE Web Conference Today!>>

Risk Disclosure: Any investments, such as precious metals, come with an inherent risk, where you could end up making less money than what you put in. Before investing your hard-earned cash, be sure to speak with licensed professional financial advisor first. Always remember that past performance is not an indication of future returns.

Disclaimer:  The website's owners of Cryptowealthbay.com may be compensated for suggesting certain businesses, goods, and services. While we do everything possible to verify that all of our content is accurate, the information we provide may not be impartial or unbiased, and it does not constitute financial advice.